The 70s were a strange time for race relations. African Americans were looking for ways to differentiate themselves from the rest of the American community, finding new roots in order to deal with a troubled past. It was this attitude that led to the formation of black-owned entrepreneurial organizations that were focused on African American musicians. These groups trained session musicians and producers to arrange albums from prominent black artists of the time. 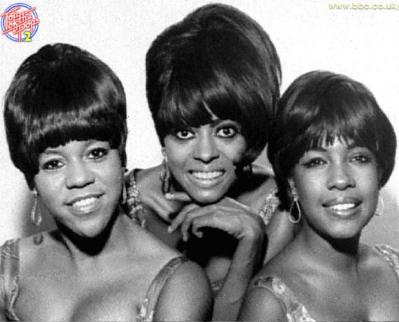 The movement became a commercialized boom of “race” music, alongside the commercial “blaxploitation” of Hollywood.

Thus was born soul, from the revival of gospel and doo-wap. There was also a mixing of the races, with white and black coming together for the first time through a mutual love of sound. Soul music helped perpetuate the idea that black culture was neither evil nor degrading.

There was also the added benefit of rock music, which indirectly helped soul music find popularity among whites who had grown bored with the sounds of mainstream pop. Soul music also became the rallying tune of a growing number of African-American protests playing out across the American landscape. Soul was as much a centerpiece for the club as it was the anthem of a generation.

Soul music draws from gospel influence with choir singing and organ music. It typically features a prominent horn section, and the singers are closer to preachers at times than a lyricist. Today, soul music is not forgotten. A small studio based out of New York is working hard to revive what it calls the “Neo-Soul” movement with acts like the Menahan Street Band, and Sharon Jones and the Dap Kings.