90’a bands you hate to love by Phin Upham

Pearl Jam began with the formation of the band Green River in the middle of the 80s. The band broke up shortly after its formation due to creative differences, but Stone Gossard and Jeff Ament went on to try and organize a new band called “Mother Love Bone.” Their debut album came just a few months after the band’s lead singer died of a heroine over dose. 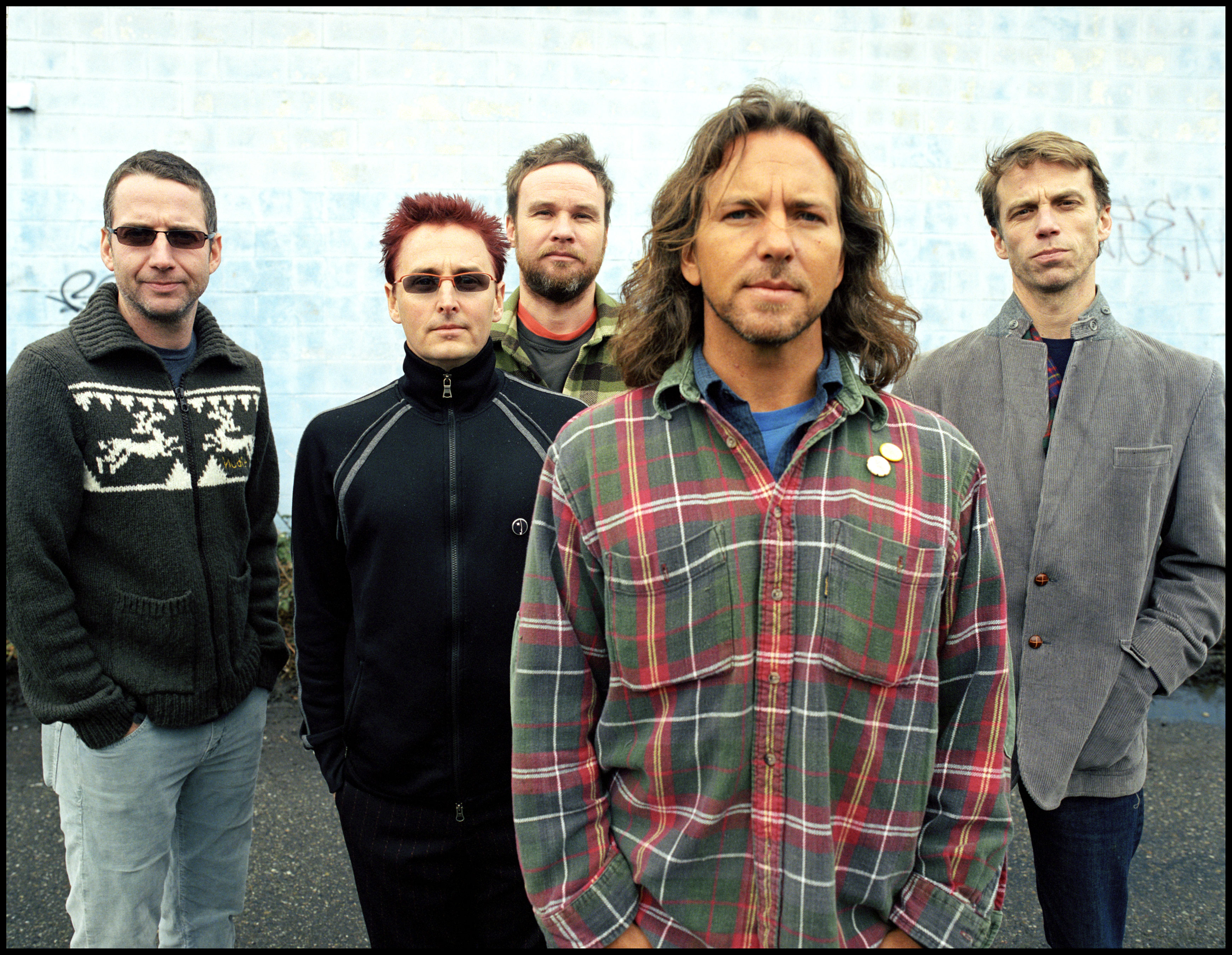 Gossard and Ament drifted apart after the band dissolved, and Gossard was deeply upset by the death of their lead. He began writing and recording hard-edged material and distributed a demo to Jack Irons, the drummer for Red Hot Chili Peppers. Irons passed on an invitation to join the band, but encouraged them to play on and for Gossard to reconnect with Ament.

The band soon signed Eddie Vedder as their vocalist and took on the moniker “Mookie Baylock.” When the signed to Epic Records, they changed their name to Pearl Jam.

Pearl Jam put out their first album, Ten, in 1991. It was a dark album with lyrics that spoke of depression, suicidal tendencies, loneliness and even murder. The sound was meant to mimic the classic rock vocals, and the album told a story. It was about a ten year old boy who learns that his father is actually his step father, and he deals with an incestuous affair with his mother. Ten was slow to sell, but has eventually gone on to be the highest selling rock album of all time.