90’a bands you hate to love by Phin Upham 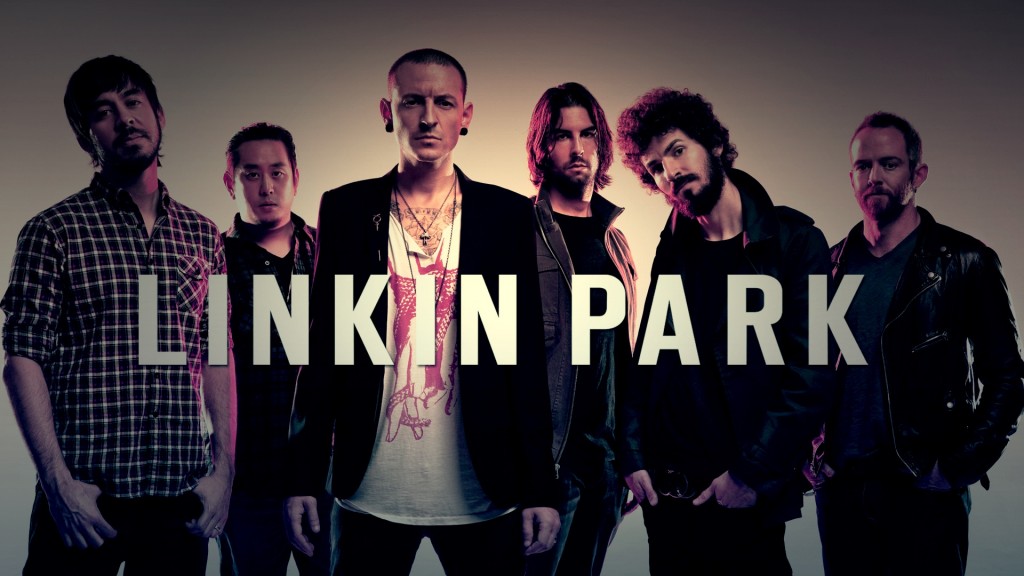 Linkin Park got its start in the mid 1990s, hailing from the suburbs of Agoura Hills just outside the Los Angeles area. It began with friends Mike Shinoda, Rob Bourdon, and Brad Delson. They soon recruited Joe Hahn, Dave Farrell, and Mark Wakefield to form the band Xero. They were limited on resources, so they often recorded their early tracks in Shinoda’s bedroom. Mike had erected a makeshift bedroom recording studio, which culminated in a 4-track demo. They shopped the recording around, but failed to find a label willing to sign them. As with most bands, this led to tensions and the eventual breakup of the first iteration of Linkin Park. Wakefield’s replacement was an Arizona native named Chester Bennington. Bennington’s screaming vocals made him a standout amongst the applicants for Wakefield’s job and the band quickly signed him on.

They tried their next album out online, during a time when the scene was first exploding. They shopped their songs around to various forums, and built hype through Internet chat rooms, but failed to find mainstream popularity. The band got some much needed help from Jeff Blue, who was an executive working his way up to Vice President of Warner Bros. Records. Though Linkin Park had failed to catch their interests from their three previous attempts at shopping their records, Blue got the band one more shot that led to a record deal in 1999. Hybrid Theory, their debut album, was released in 2000 to international acclaim. It sold more than 4.8 million copies its first year on the market.