James Brown, the Godfather of Soul, was born in a shack in Barnwell, South Carolina. His parents split when he was very young, so he spent his childhood living with his aunt Honey, who was the madam of a brothel. 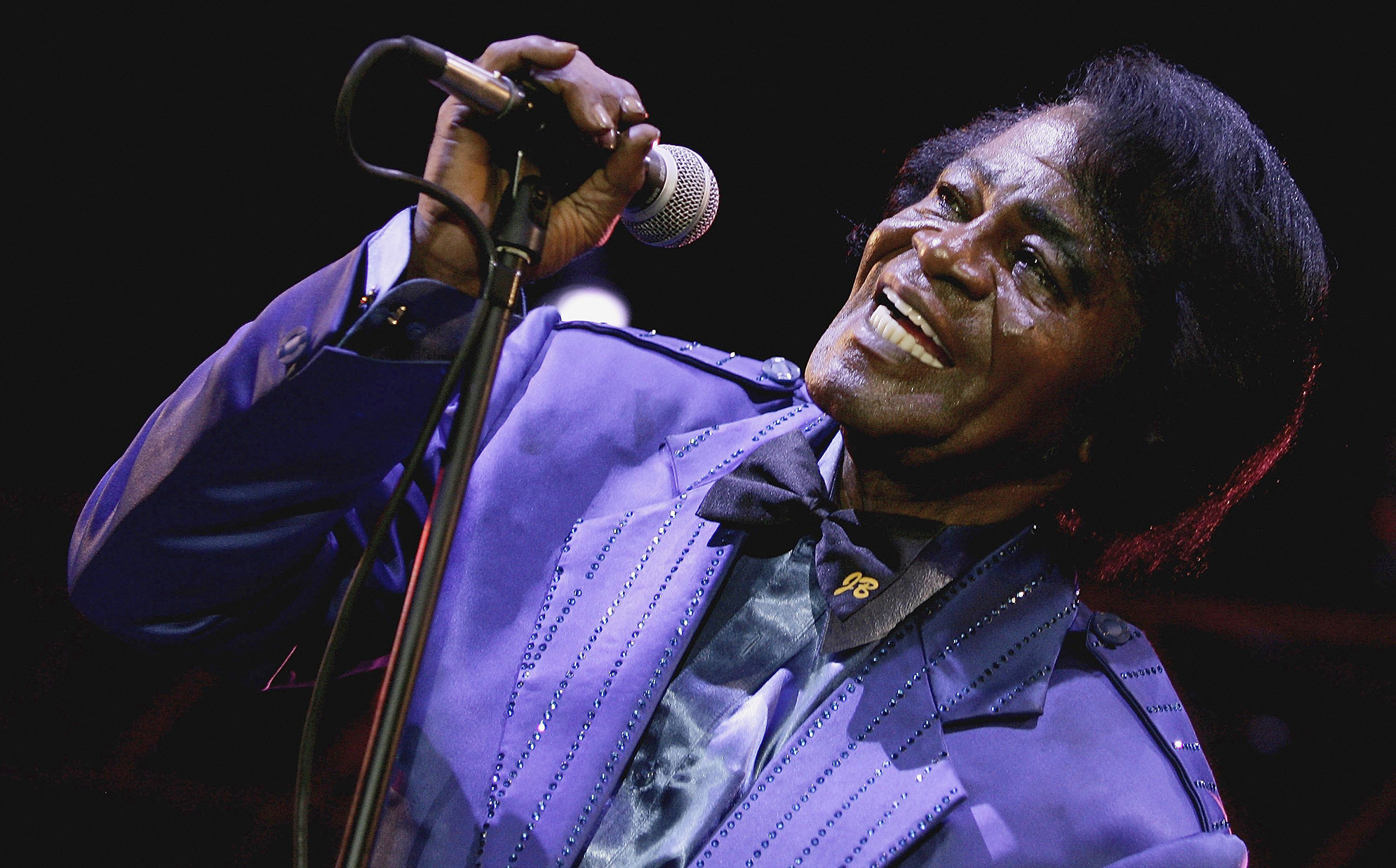 Brown grew up during the Great Depression, so he was often working for pennies doing whatever he could find. He danced for soldiers, picked cotton, washed cars and shined shoes for whatever money he could scrape together. Brown recalled those days once in an interview, saying he began shining shoes for 3 cents before moving up to 5 and then 6 cents. He was nine years old when he received his first pair of store bought underwear. His clothes up to that point were literally made of sacks.

That clothing proved insufficient for young James to wear while attending school, and he soon found himself turned away from schooling and into crime. By the age of 16, he was already stealing cars and landing time in jail for the exploits. But jail was not cruel to Brown. There he met the singer Bobby Byrd, who formed a musical partnership with Brown that persisted well into both of their lives.

Brown’s first gigs were opening for acts like B.B. King and Ray Charles with his band “The Famous Flames.” Brown relocated to New York to save a record deal and maintain his creative spark. It was there that he recorded “Try Me,” which ended up as a number one R&B hit.

Brown passed away on December 25, 2006 at the age of 73. He is remembered as the unquestionable Godfather of Soul, and the inventor of funk. Some even call him the godfather of hip hop.