Bruce Springsteen and the E-Street Band were recently inducted into the Rock and Roll Hall of Fame. From his humble beginnings in New Jersey, Springsteen is still a consistent high-caliber performer playing sold-out shows. 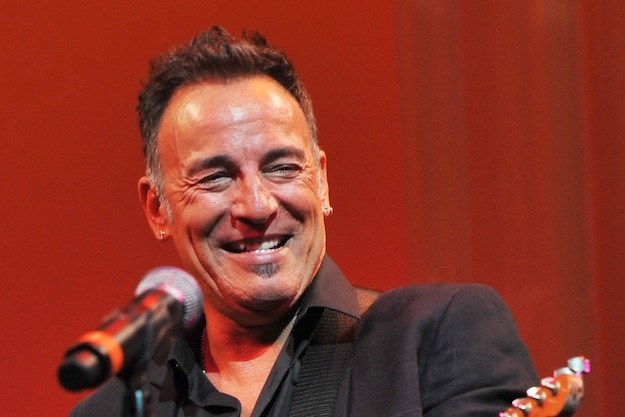 Springsteen was born to working class parents in a New Jersey neighborhood. His father was a part time bus driver, sometimes millworker and a prison guard too. Adele, his mother, made her living has a secretary in an insurance firm. Bruce’s relationship with his father taught him a lot about being born in the USA, and gave him perspective on what it means to work for a living.

Bruce developed the nickname “The Boss” after he would collect money from the shows he played and distribute it evenly to his band mates. His first attachment to rock music came when he saw Elvis perform on The Ed Sullivan Show. The first album Springsteen released with his band was a critical success with slow-paced sales. Their second album was even more well-received by critics, but the public largely ignored the E-Street release.

Fame came in the form of “Born to Run,” an album the E-Street Band released to number 3 on the Billboard top 200 list. Springsteen became known for heavy guitar sections, incredible song writing, and an ability to capture the spirit of urban America. Springsteen’s band is known for their cross-country tours, with shows that run upwards of four hours. Springsteen is also a consummate professional, dedicated to studio time and a seeming endless amount of energy for live shows.