Who can hear “Preacher Man” without thinking of that famous scene in Pulp Fiction? Indeed, many movies have created memorable scenes built around songs. Here are just a few cinematic selections with their accompanying tracks.

Full Metal Jacket – These Boots Were Made for Walkin

The gritty realism of Full Metal Jacket is contrasted with this swinging 60s song from Nancy Sinatra. Her sexy rendition of “These Boots” accompanied an onscreen prostitute seducing the marines in Vietnam. It was a simple scene, watching the girl in go-go boots saunter passed the gawking men, but it highlighted one of the lesser covered aspects of war. The sex trade.

The original Michael Keaton Batman is debatably the best to ever grace the silver screen. Jack Nicholson’s Joker was equally memorable, and few people can hear Prince’s “Party” without recalling the famous scene where the Joker was tossing handfuls of money out to the people of Gotham. And shortly after the iconic song came one of the more iconic lines from the movie: “Where does he get all those wonderful toys?”

Reservoir Dogs – Stuck in the Middle with You 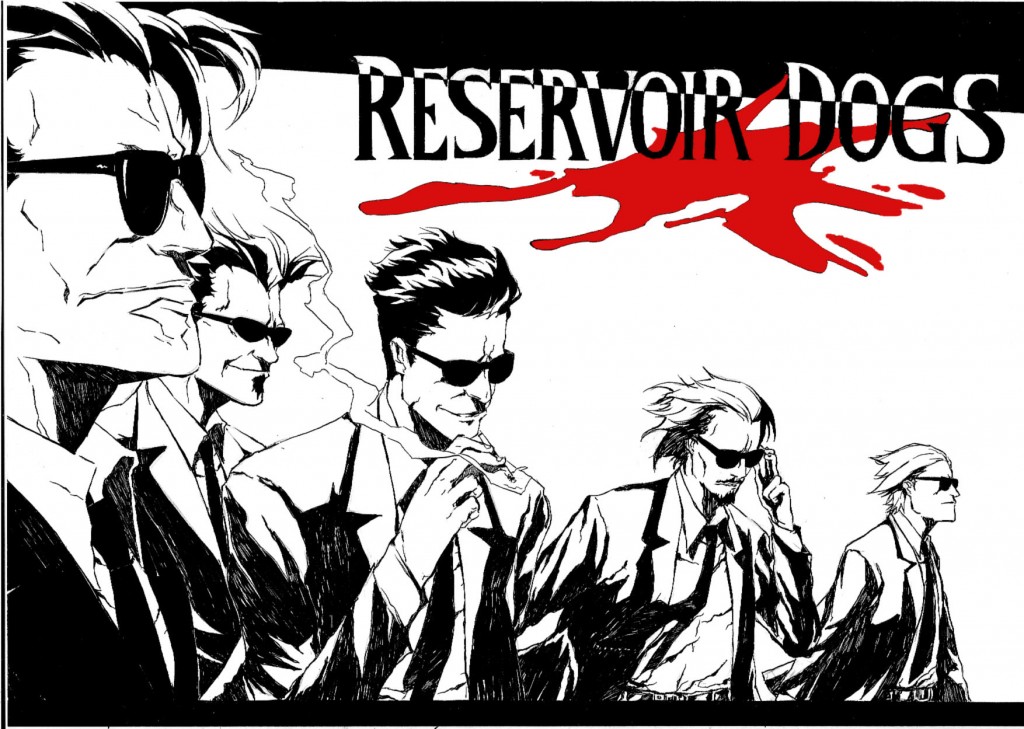 The chilling “ear scene” as its come to be known was definitely hard to watch. Quentin Tarantino always has had an ear (no pun intended) for the cinematic effect of music, and “Stuck in the Middle” seems like the perfect theme to accompany the de-earing of a cop at the hands of Mr. Blonde. The bouncy nature of the tune almost perfectly contrasts the psychotic persona of Michael Madsen.