Henley was born in Gilmer Texas in 1947, and raised in Linden near the Arkansas Louisiana border. He had piano lessons as a child and his father had a love for music, keeping records in the house and playing an eclectic set of tunes. 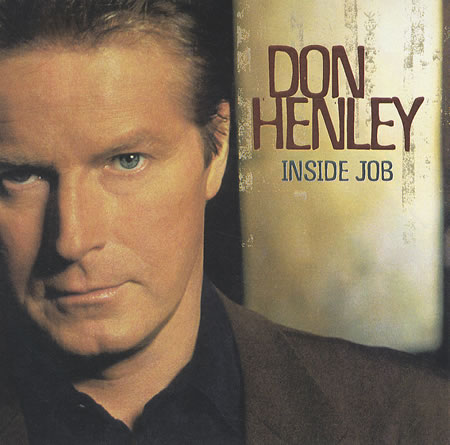 Henley fondly recalls the music of post war US, big band and “negro spirituals” being just a few of the events that most shaped his musical knowledge. Despite Henley’s early access to music, his talent for it came by accident. He attempted to find his place in high school sports, but his time with the team was disastrous.

One of Don’s close friends encouraged him to try out for the school band, where he found that he had a natural talent for drums. By 1962, Henley had found a spot on his friend’s band playing Dixieland and rock and roll music.

Henley relocated to Los Angeles after releasing a record with a band called Shiloh. Soon, he’d befriended Glen Frey and formed a backup band that supported Linda Ronstadt. They decided to form their own band called “The Eagles”, and by 1972 had flown to England to record their first album. The entire session took two weeks of work.

Before Hotel California, the band had found success in the Billboard charts with songs like “Witchy Woman” and “Take it Easy.” The Eagles were astronomically successful, but broke up in 1980 promising to return only after Hell had frozen over. It took them fourteen years to reunite, releasing the Hell Freezes Over live album to mark the occasion in 1994.